Link to this page

Simon Vouet (9 January 1590 - 30 June 1649) was a French painter and draftsman, who helped introduce the Italian Baroque style to France.

A French contemporary, lacking the term "Baroque", said, "In his time the art of painting began to be practiced here in a nobler and more beautiful way than ever before," and the allegory of "Riches" (illustration, right) demonstrates a new heroic sense of volumes, a breadth and confidence without decorative mannerisms. Vouet's new style was distinctly Italian, after his years of study in Italy, from 1613 to 1627, mostly in Rome where the Baroque style was originating in these years, but he also visited Venice, Bologna, where the Carracci family had their academy, and Genoa and Naples. (From Wikipedia) 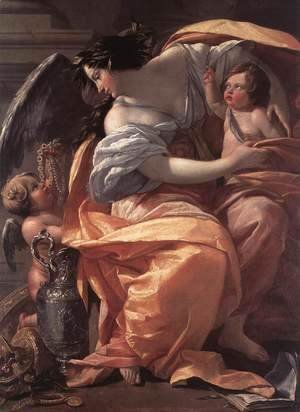 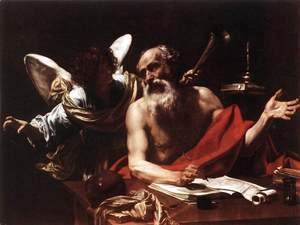 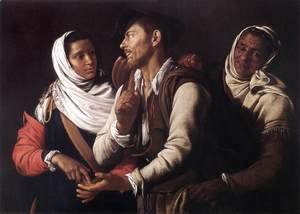 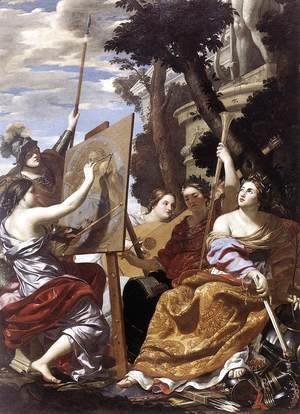 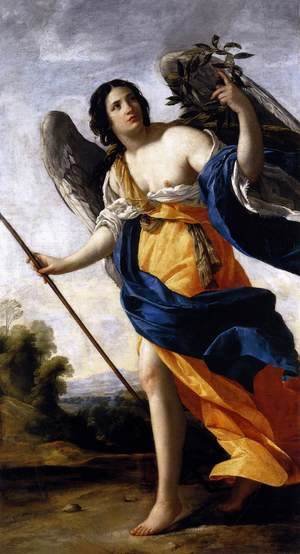 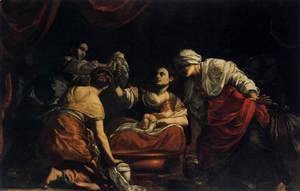 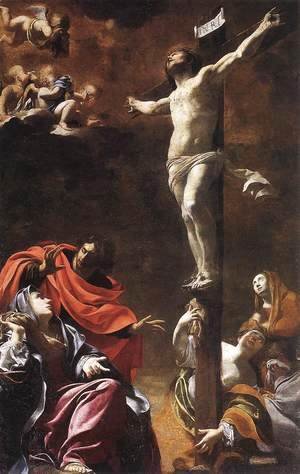 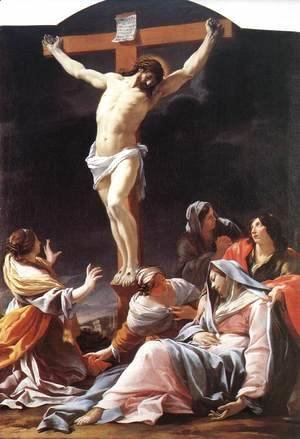 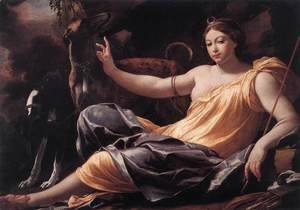 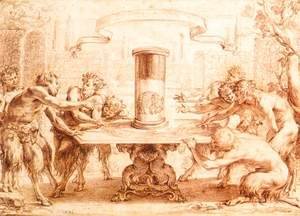 Eight Satyrs Admiring the Anamorphosis of an Elephant c. 1625

Report an error on this page